DotWallet is a lightweight wallet designed to help users easily and securely manage their digital assets. It has been the most used BSV wallet worldwide. It provides users with a one-stop solution for storing, sending, and receiving digital assets.

DotWallet supports multiple login and registration methods, including phone number, email, and multiple third-party logins. All transactions can be inquired on the BSV chain. 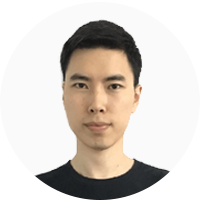