Get to Know Blockchain Timestamp with This One Article - DotWallet

Home News Detail
Get to Know Blockchain Timestamp with This One Article
2021.07.22
Send to：
Open to scan 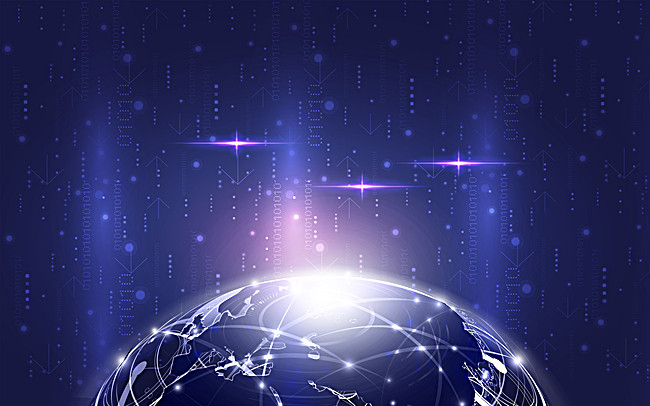 Generally, a timestamp is a complete verifiable piece of data, which can prove the existence of a piece of data at a specific point of time. The timestamp in the traditional database can be forged. Because it is just a simple recording process without practical meaning. For example, on July 22, 2021, at 12:00 pm, if you were eating KFC, the database will record this point of time, but when the information is shared with others, it can easily be changed. Since the blockchain cannot be tampered with, the time stamp in it can ensure the authenticity of each piece of data and avoid fraudulent behavior. The timestamp also gives every transaction data on the blockchain a mark. Every transaction in DotWallet also has a timestamp.

In the world of blockchain, the data generated by each timestamp has its own value. On one hand, the timestamp is generated based on the principle of cryptography. On the other hand, the timestamp allows the sequence of block generation to be verified to realize its value. A new block will be timestamped first and added to the last block to form a blockchain in the order of block generation time. Each independent node establishes a connection through the P2P network, forming a decentralized, distributed timestamp service system for recording information and data.

When the first block was generated, it was timestamped and broadcast to the entire network. Once it was accepted by the network, it would be very hard to be tampered with. If someone wants to change a block, he or she must change all the blocks behind that block at the same time. Since adding a block into the blockchain requires a lot of computational resources, it is almost impossible to change a certain block because more and more blocks are being added into the blockchain. The longer the blockchain is, the more difficult it is to be tampered with. The older the data, the less likely it is to be changed.

So what can the timestamp be used for? The timestamp has credibility and is more reliable than the traditional notarization system. It can honestly record the time and the events in the blockchain, and no one can tamper with it. For example, it can be used to protect intellectual property rights. If a writer wants his or her novel to be read before publishing, but he is worried that his copyright will be infringed, he can easily prove the copyright by saving the novel to the blockchain or blockchain applications.

Blockchain wallet invites you into a new world. It is very important to have a high-performance blockchain wallet. DotWallet is the earliest and most used BSV wallet around the world. Here are more exciting services, welcome to download and enjoy it now: https://www.dotwallet.cn/en/download

Disclaimer: The material of this article comes from the Internet. The purpose of sharing is to convey more information but not give any investment and financial advice. If there is an issue regarding the content of the material, copyright and other aspects, please contact us and we will delete it as soon as possible.